We all love our cars. We love to make our cars and rides more personalized. We buy fancy seat covers, door stickers, charms, and much other stuff like these just to decorate our cars inside out. The most common thing we love to keep in our vehicle is some hanging decorations of the rearview mirror. It’s like hanging stuff from the rearview mirror has become a social norm, and everybody loves to do it. But do you know it is something you should probably avoid? Read this article to know more about the reasons.

Is It Illegal to Hang Things From Rearview Mirror?

Each state has different laws when it comes to hanging stuff on the rearview mirror. There are some common factors, though. Any hanging charm or other decorations must not obstruct or reduces the driver’s clear view through the windshield or side windows. For example, few state laws don’t allow hanging fuzzy dice, scented air fresheners, tassels, etc. These laws are made because it is believed that they obstruct the view. There should not be any hanging mirror, as it may also impair the driver’s vision.

In the majority of the states, hanging things from the rearview mirror is not illegal when the object is ‘not’ materially obstructing the vision of the driver. If it does and some policemen caught you, then it may become a violation. The law can propose a fine based on the PA Motor Vehicle Code. Apart from the hanging stuff such as the holy cross, charms, dream catchers; some drivers can be caught for the shade of windows (window tint), crown fresheners, and felony forests (air fresheners.)

Know When You Are In Trouble

An officer is not authorized to stop the car in the following scenarios:

On the other hand, the law supported traffic police in a case known as ‘Com v. Shabazz.’ In that case, the driver was caught with a car that has the combination of multiple pine-tree shaped air fresheners and 3 x 3-inch foam dice. In that case, the officer gave a reasonable explanation that the defendant was in violation of the statute and the hanging things were obstructing the view.

It Is not just about The Law For a few seconds, let’s not think about vehicle laws or fines. Think about your safety measurements. If you believe that hanging an object from your rearview mirror increases your risk of getting in an accident, just remove it. Why take a chance? Also, it is important not to watch movies or listen to loud music, especially with headphones. Remove any distractions that may become a safety hazard while driving. Apart from that, there is also a chance that the hanging object could damage your rearview mirror.

So, it seems that the line is blurred between what does and doesn’t constitute an obstructed view. It differs from state to state. You just have to play safe thinking about the safety of you and your family. Buy something small in size if you love hanging things from the rearview mirror or else avoid hanging anything from your rearview mirror completely. 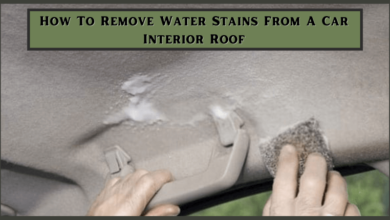 How To Remove Water Stains From A Car Interior Roof [SOLVED] 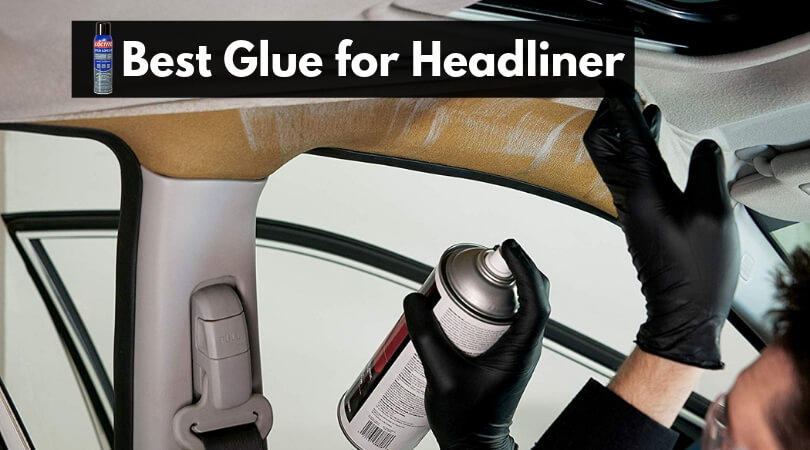 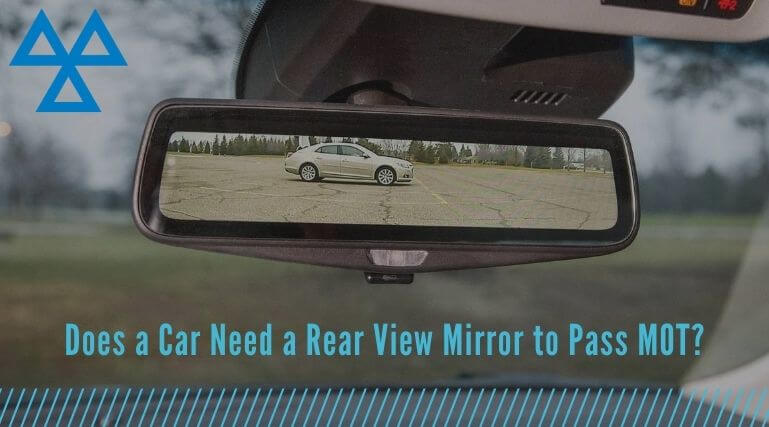 Does a Car Need a Rear View Mirror to Pass MOT? – Check the Requirements 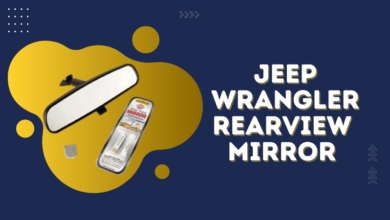 Jeep Wrangler Rearview Mirror – Get A Clear View While Driving 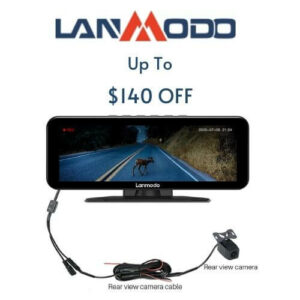